Swiss Time Services is an accredited Level 3 Rado Service Centre. Our watchmakers can provide a comprehensive range of repair options from a simple battery service to a complete service on a mechanical chronograph.

All watches are returned with a two-year warranty. 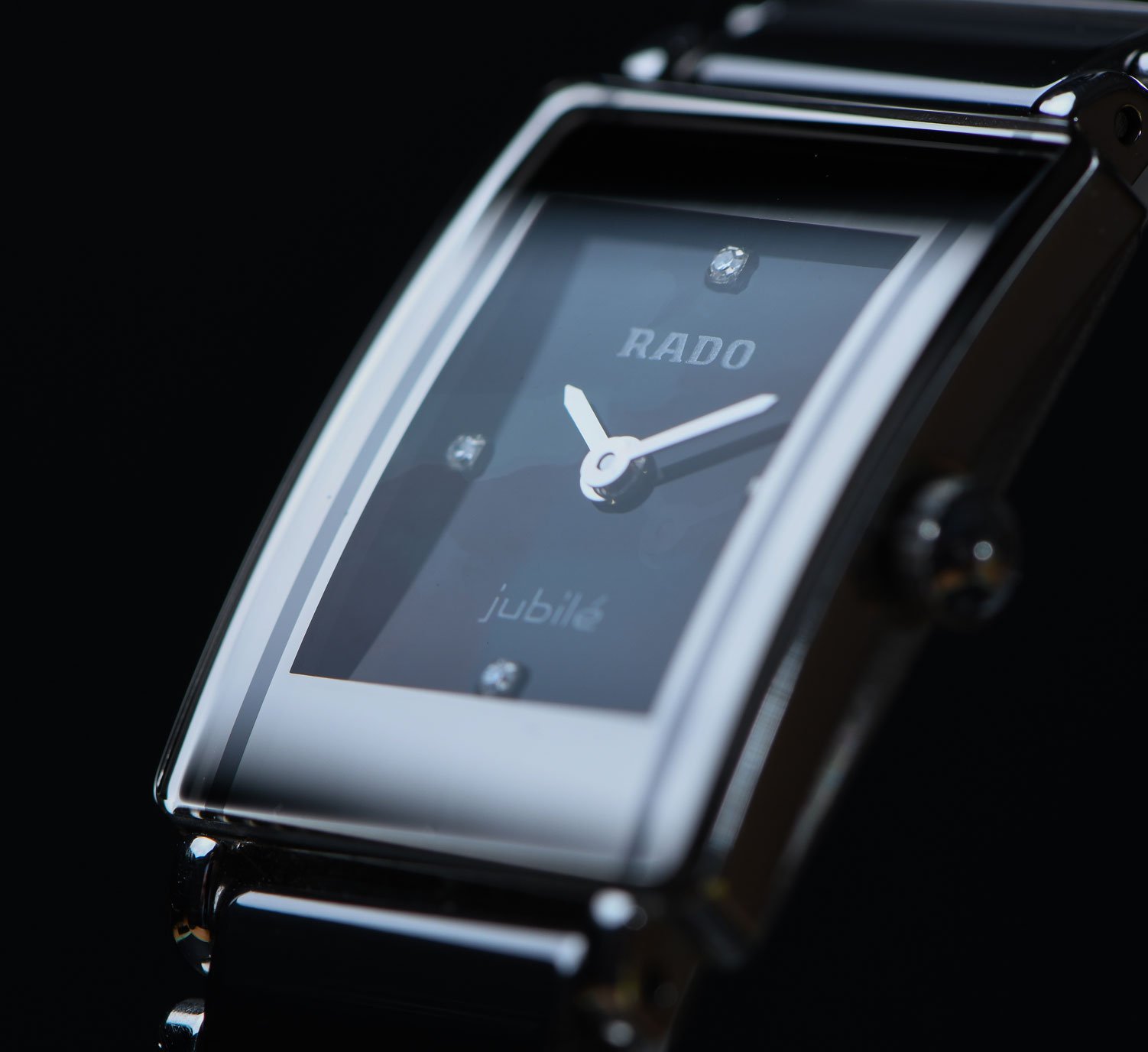 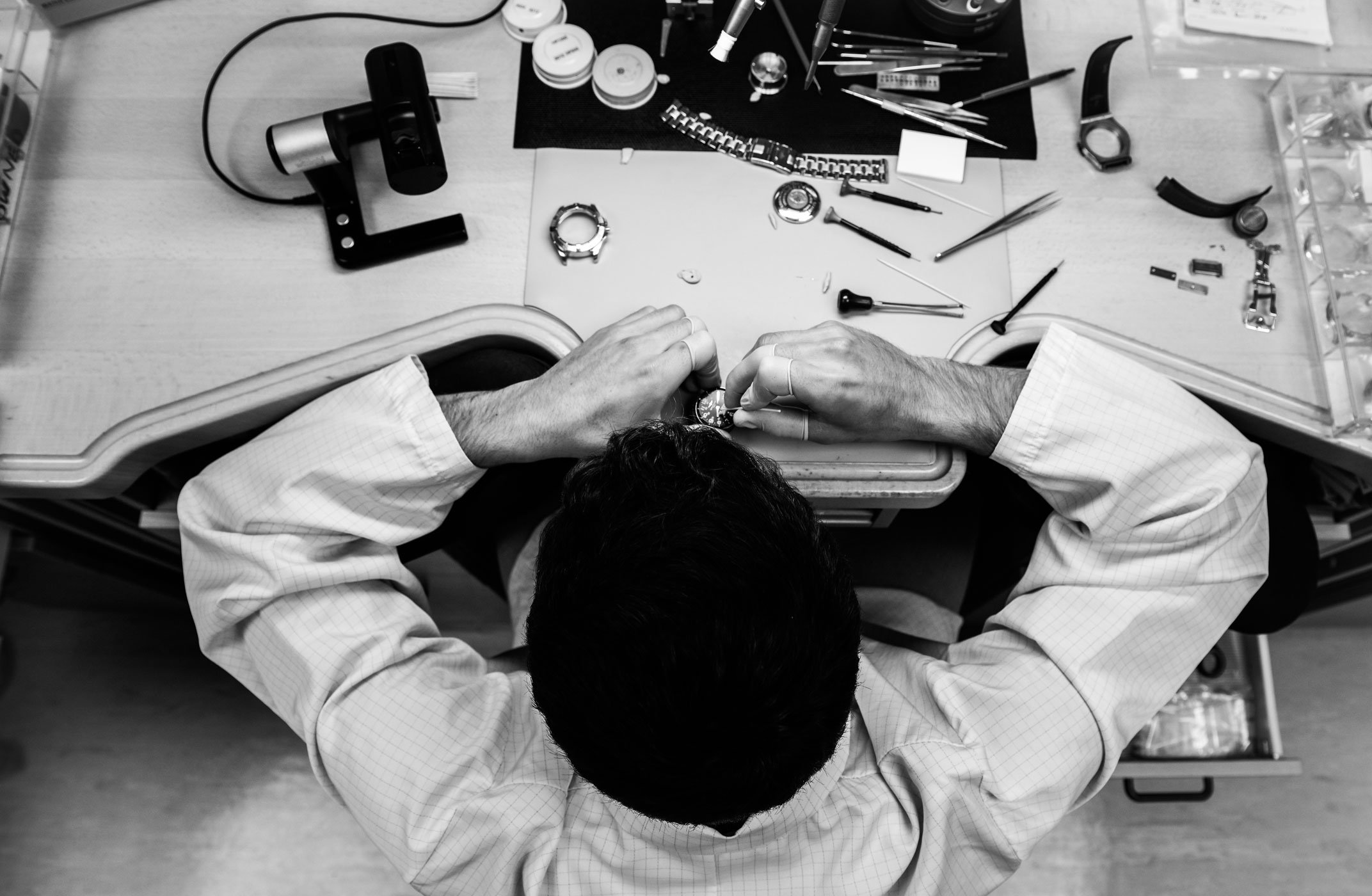 A brief history of Rado Watches.

Can trace it’s history back to a watch movement factory called Schlup & Co started by Fritz, Ernst and Werner Schlup in Lengnau, Switzerland in 1917.The Schlup brothers initially focused on the production of watch movements during the first couple of decades of operation, however, the company realised that they had enough capacity to not only manufacture movements but also to completely produce watches from start to finish.

In 1957, the company presented its first entirely in-house produced watch collection and suitably named it the Rado Collection. In 1962, the celebrated DiaStar watch was introduced, it was the first scratch-resistant watch and as a result, set new standards for robustness.

Today, the DiaStar is considered a classic due to the both the innovative materials used as well as the unique oval form of the watch case. Over the decades, Rado has continued to innovate in both design and the use of cutting edge materials such as specialised ceramics, carbide, sapphire crystal and polycrystalline diamond. Rado was part of the General Watch Company which in 1983 became part of ASUAG-SSIH which in 1998 became the Swatch Group.