We use only genuine Omega spare parts in order to maintain the authenticity of these prestigious watches. All service or battery maintenance repairs are returned with a two year warranty card. 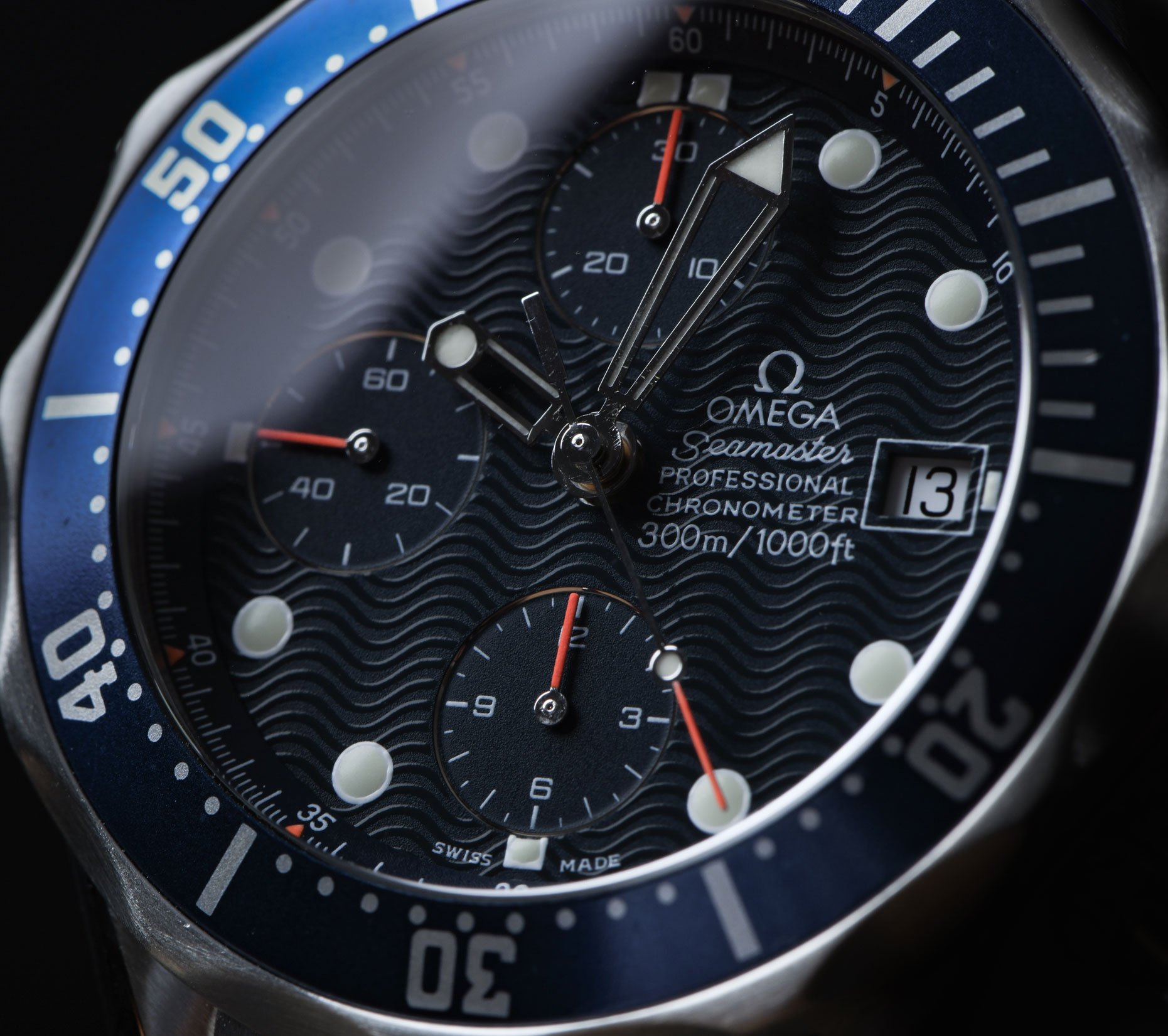 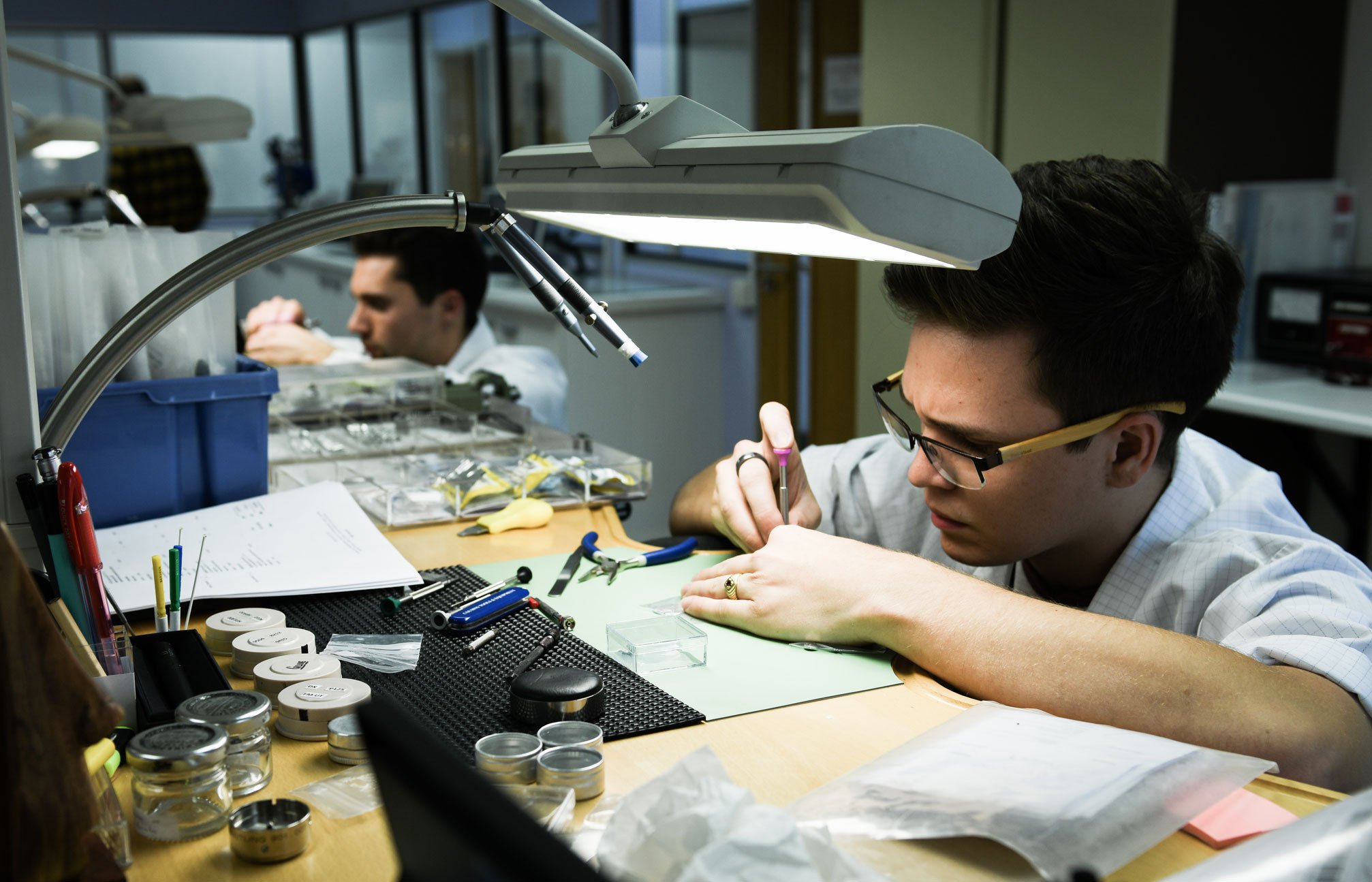 We provide a comprehensive range of repair options, from a battery and reseal to a complete service on an automatic chronograph.

Our accredited Omega Watchmakers have received comprehensive training at Omega’s manufacturing facility in Switzerland, ensuring that all repairs meet with Omega’s high standards.

A brief history of Omega.

Is a leading Swiss watchmaker based in Biel/Bienne, Switzerland. Omega evolved from La Generale Watch Co, which was founded in La Chaux-de-Fonds, Switzerland in 1848 by Louis Brandt, who assembled key-wound precision pocket watches from parts supplied by local craftsmen. He sold his watches from Italy to Scandinavia by way of England, which was their most important market. Louis’s two sons Louis-Paul and César developed a revolutionary in-house manufacturing and production control system that allowed many component parts in the movement to be interchangeable. Watches developed with these techniques were marketed under the Omega brand of La Generale Watch Co. and by 1903 the success of the Omega brand meant it superseded La Generale Watch Co.

The name and symbol Omega are taken from the Greek alphabet and represents the final state of perfection. Louis-Paul and César Brandt both died in 1903, leaving one of Switzerland’s largest watch companies producing 240,000 watches per year and employing 800 people in the hands of four young people, the oldest of whom, Paul-Emile Brandt, was not yet 24. Paul-Emile Brandt was the great architect and builder of company we see today. From 1925 Paul-Emile Brandt worked to create a union between Omega and Tissot, then their merger in 1930 into the group SSIH, Geneva. Under Paul-Emile Brandt’s leadership and Joseph Reiser’s from 1955, the SSIH Group continued to grow, absorbing and creating some fifty companies, including Lemania, manufacturer of the iconic chronograph movement used in the NASA approved Omega Speedmaster Moon watch.

By the 1970s, SSIH had become Switzerland’s number one producer of finished watches in the pre-quartz era, this changed in the 1970s. With the development of less expensive movements to manufacture and more accurate quartz watches produced by Seiko and Citizen of Japan, the quartz crisis began in Switzerland. Today Omega is part of the Swatch Group and continues in its leading role in the Swiss watchmaking industry through the development, industrialisation and production of Dr Daniels original Co-Axial escapement.