Swisstec is the UK’s official service centre for Eberhard watches. Our Swiss trained watchmakers can undertake work on both quartz and mechanical Eberhard models. 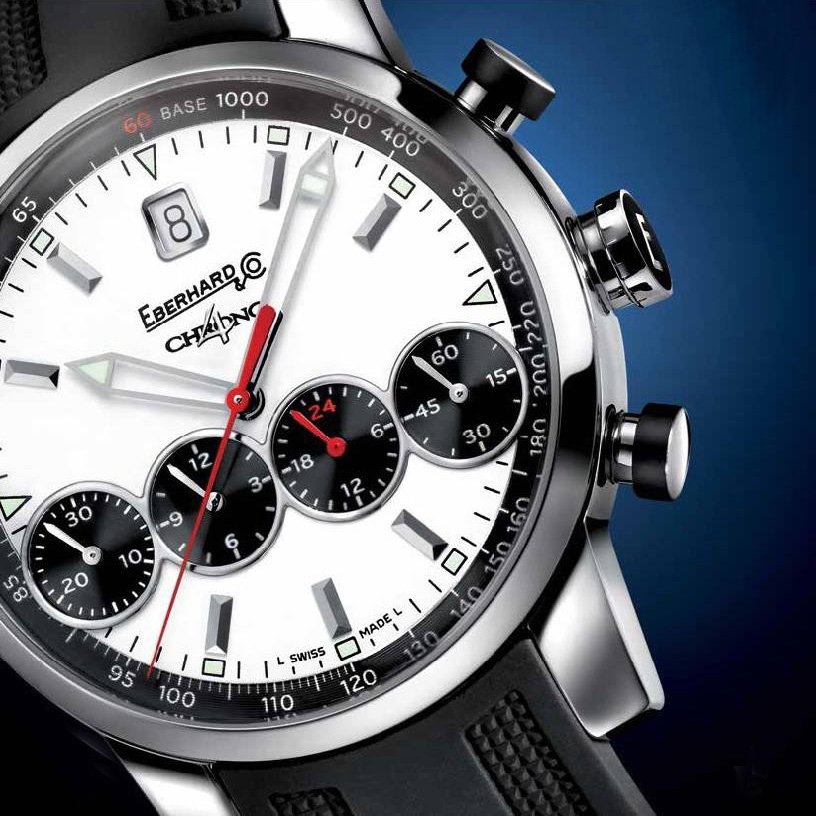 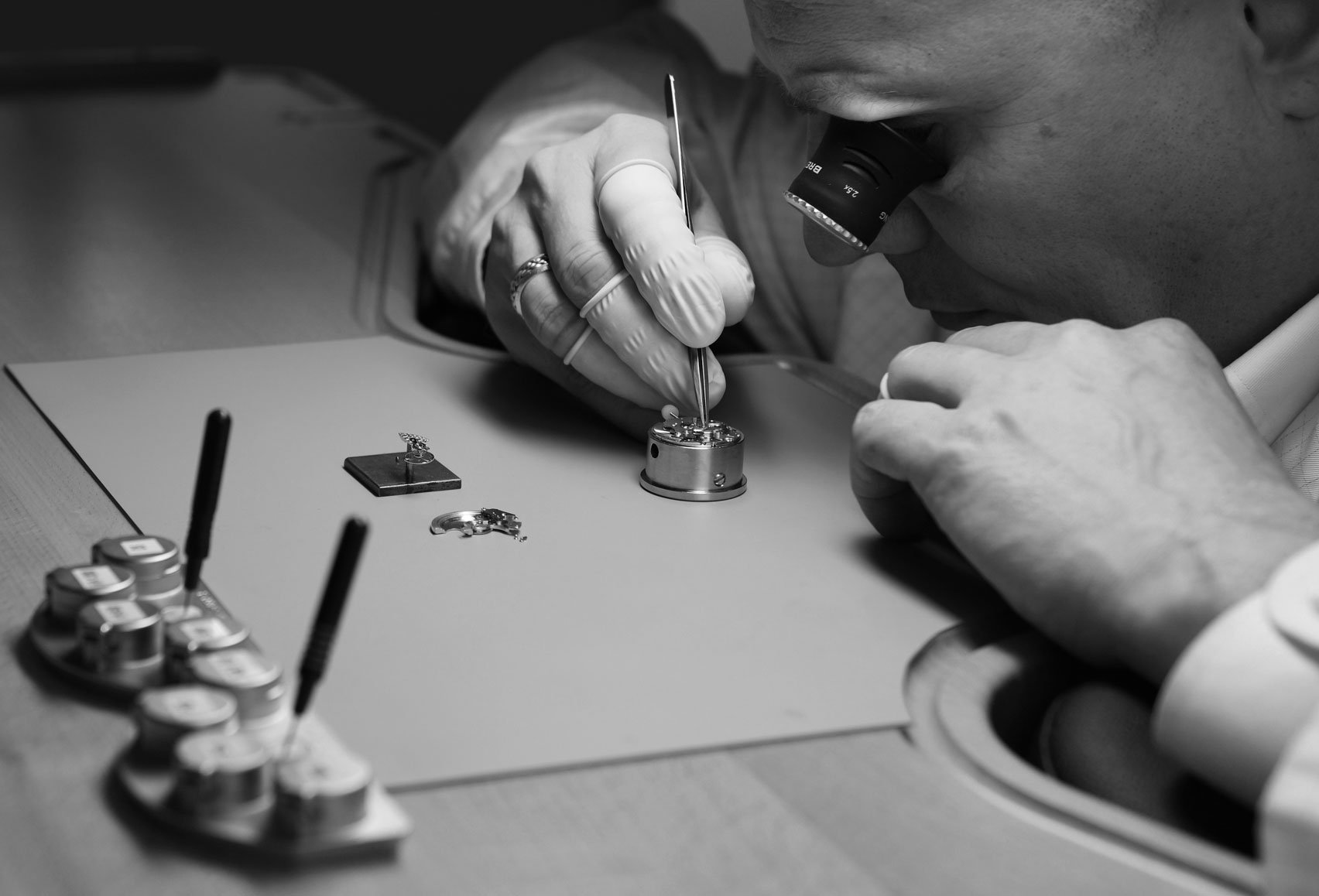 We can also undertake case and bracelet refinishing to Eberhard specification in our dedicated polishing department.

A brief history of Eberhard.

By 1907 the company had become one of the largest watch manufacturers in Switzerland and the company moved to the centre of La Chaux-de-Fonds fully occupying a new five-story building which became a well-known landmark and is the tallest building until the 1960s. In 1919, Eberhard’s sons, Georges and Maurice took over the company and produced the first Eberhard Chronograph.

Eberhard have a long and distinguished connection with the Italian military beginning in the 1930s when Eberhard watches are first worn by officers of the Italian Navy, a connection which exists to this day. In 1984 the Chronomaster is produced in cooperation with the world famous Italian aerobatic team Frecce Tricolori.

In recent years, Eberhard & Co. has continued its history of innovation with the production of the Chrono 4, the first and only chronograph with four horizontally aligned sub-dials.
Eberhard is now based in the well-known watchmaking town Bienne and enjoys its greatest popularity in Italy.