Swisstec is the official UK Service Centre for Maurice Lacroix. Our factory trained watchmakers can undertake work on both current and older Maurice Lacroix models. We provide a comprehensive range of maintenance options, from a simple water resistance test and battery change to a complete service on their inhouse mechanical calibres. 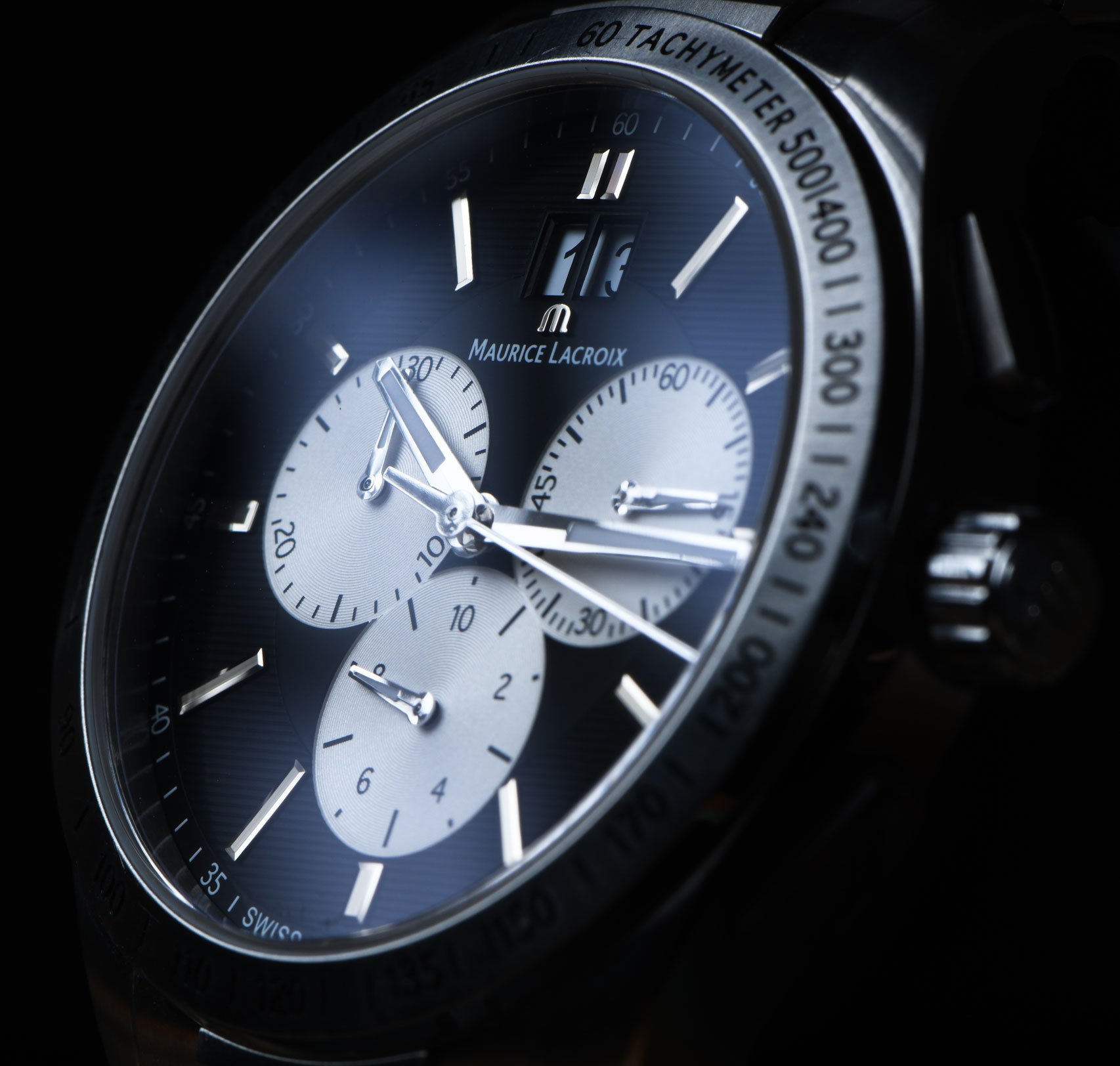 We also undertake case and bracelet refinishing according to Maurice Lacroix specification in our dedicated polishing department.

A brief history of Maurice Lacroix.

Since 1946, DESCO had been involved in the watchmaking industry representing such brands as AudemarsPiguet, Heuer, Eterna, and Jaeger-LeCoultre and in 1961 acquired an assembly facility in Saignelégier in the Jura region of Switzerland where it produced private label watches for third parties. In 1975, Desco started marketing watches under the brand name Maurice Lacroix. The name came from a board member of Desco von Schulthess parent company who was called Mr Lacroix.

By 1980 the Maurice Lacroix brand had become so successful that the assembly facility ceased all private label work to concentrate solely on the production of Maurice Lacroix watches. In 1989 Maurice Lacroix acquired the case maker Queloz S.A, also based in Saignelégier, which gave them the ability to produce their own watch cases in-house and makes Maurice Lacroix unusual compared to other luxury watch companies of their size. During the 1990s the company elevated itself still further by producing its own inhouse movements which it uses in its Masterpiece Collection. Today Maurice Lacroix is part of the Luxury Concepts Group.