Swisstec is an officially approved Cartier service centre. Our Swiss trained Cartier watchmakers can undertake work on both quartz and mechanical models. We provide a comprehensive range of maintenance options for your Cartier watch from a simple battery service to a complete service on a mechanical chronograph.

All Cartier watches which are serviced by Swisstec are returned with a two-year warranty. 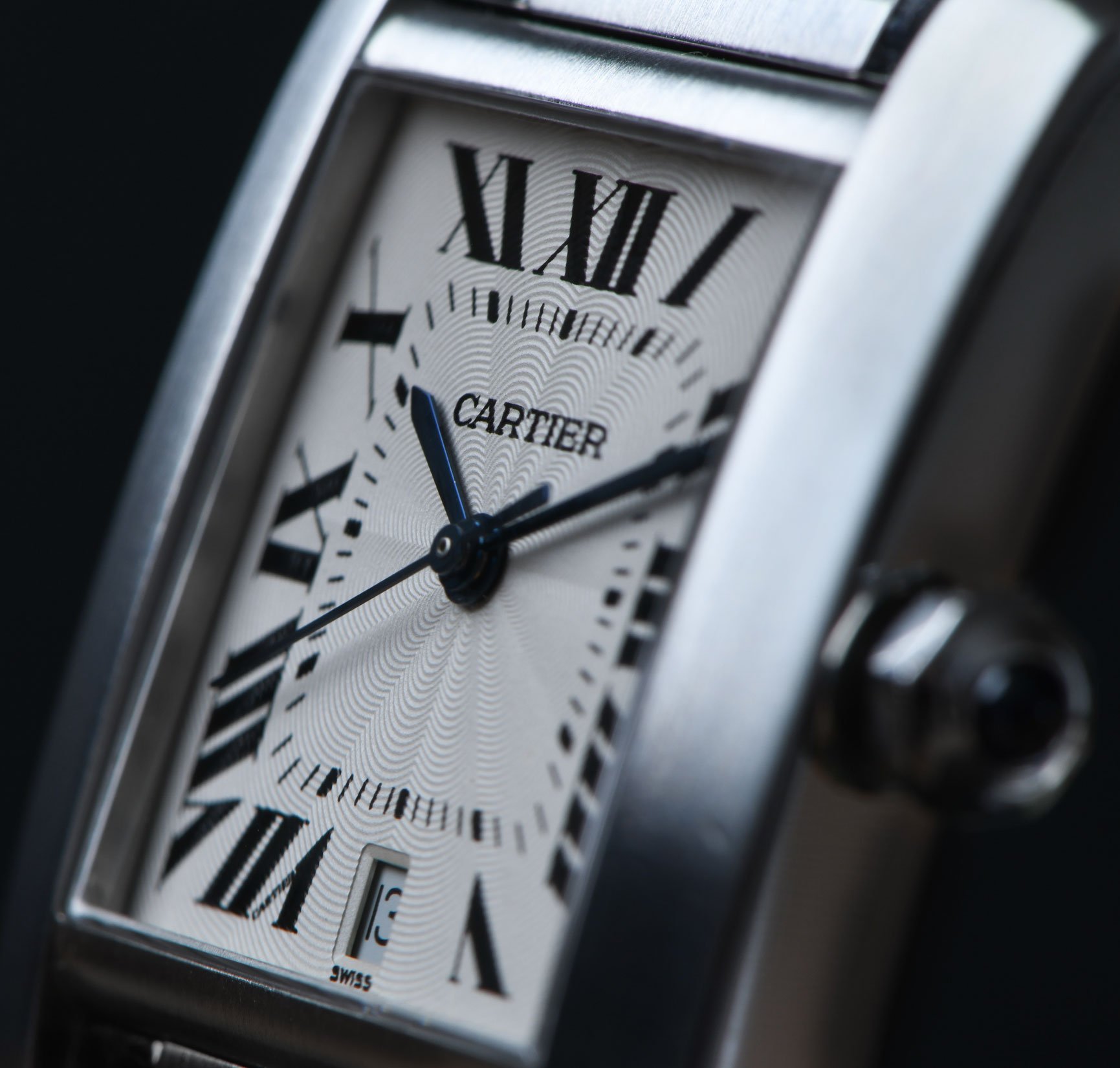 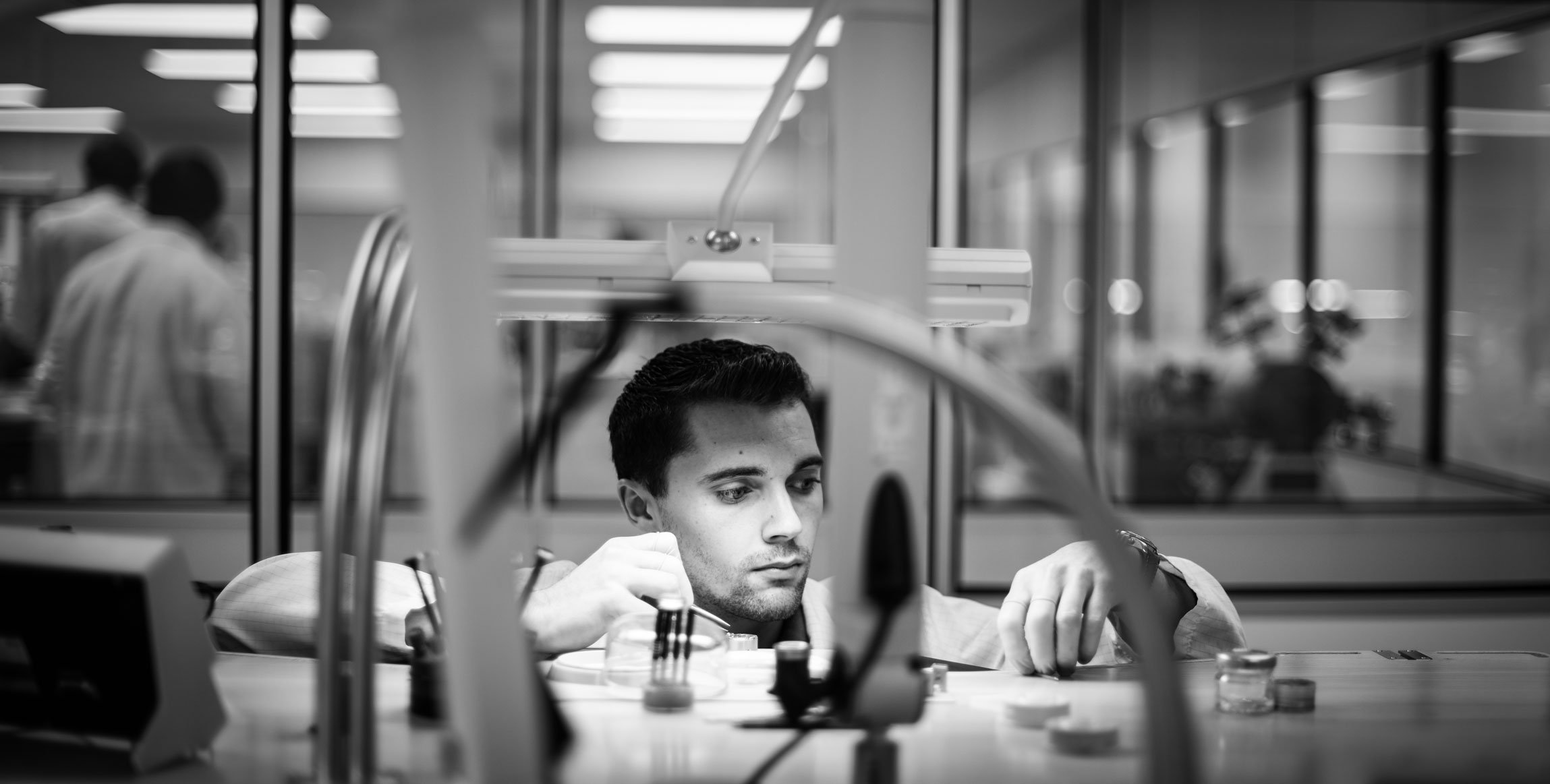 We also undertake case and bracelet refinishing to Cartier’s exacting specification. This work is carried out by our Swiss trained Cartier polisher in our dedicated polishing department.

A brief history of Cartier.

Founded in Paris in 1847 by Louis-François Cartier after he took over his masters workshop during the turbulent times of the French Revolution. Most famous for their jewellery and referred to as the ‘Jeweller of Kings and King of Jewellers’ by England’s King Edward VII Cartier produced their first watch around 1904 for a friend of the Cartier family Alberto Santos-Dumont.

He commissioned a wrist-worn watch to wear while piloting his lighter-than-air dirigible, a forerunner of the airship, which in turn lead to the production in 1911 of the Santos de Cartier wristwatch. Following a period spent on the western front in world war 1, Louis Cartier the grandson of Louis-Francois Cartier, was inspired and named a range of watches after the Renault tanks he had seen, using their profile as the outline of the iconic Tank watch case and one of Cartier’s most successful watches. The water resistant canteen crown design was developed for a commission piece requested by the Pacha of Marrakesh who wanted to wear his watch while swimming.

Today we all know this watch as the Cartier Pasha. After Louis death in 1942 through Alain Dominique Perrin and Jeanne Toussaint, Cartier continued to flourish and the Panther ranges, the modern symbol of Cartier jewellery and watches were developed. The company remained under family control until 1964 and while its headquarters remain in Paris, it is now a wholly owned subsidiary of the Richemont group.