Swisstec is the official UK Service Centre for Porsche Design. Our Porsche Design accredited watchmakers can undertake
work on both current and vintage models. We provide a comprehensive range of maintenance options for your Porsche Design watch from a simple battery service to a complete service on a mechanical chronograph. 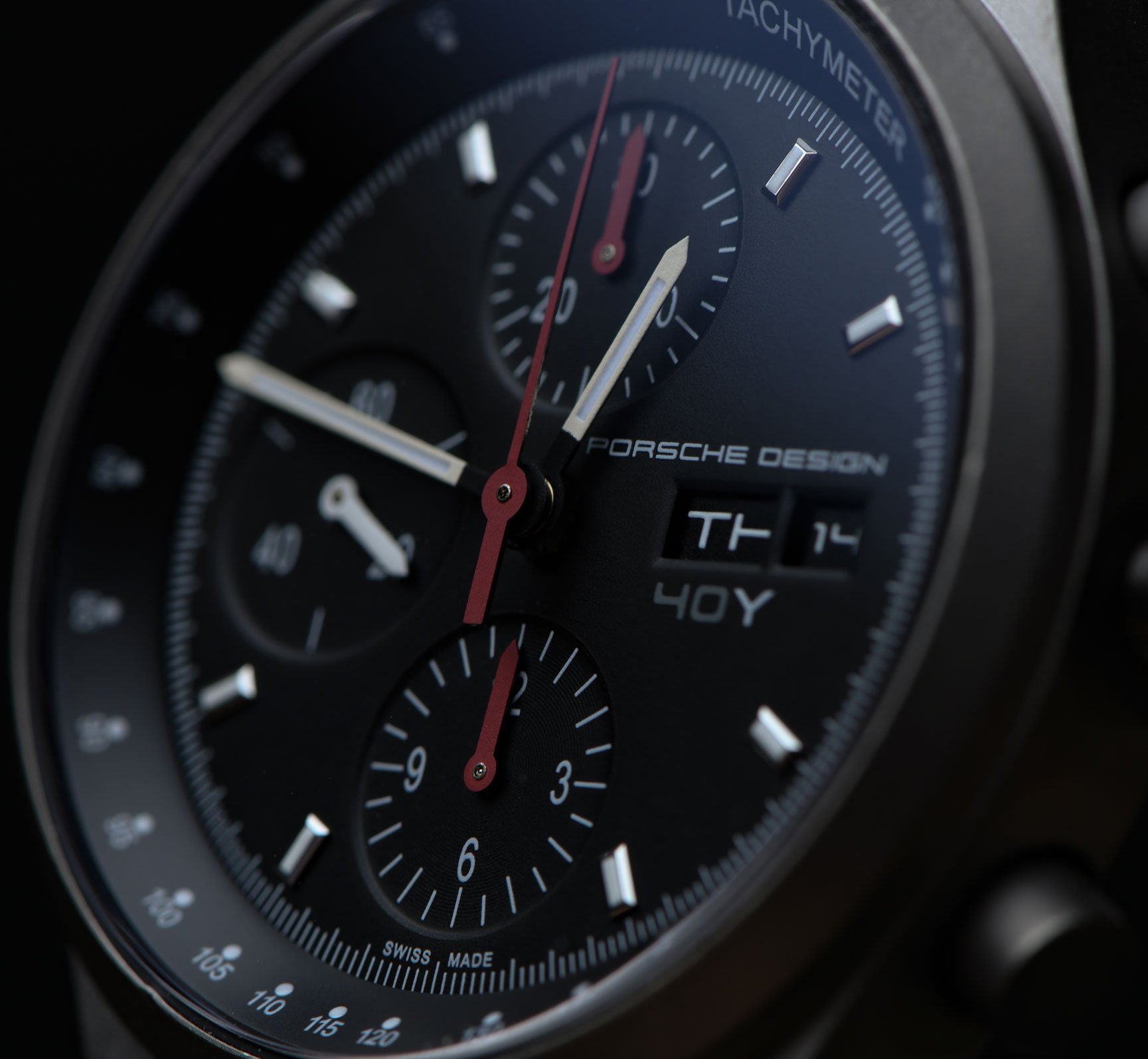 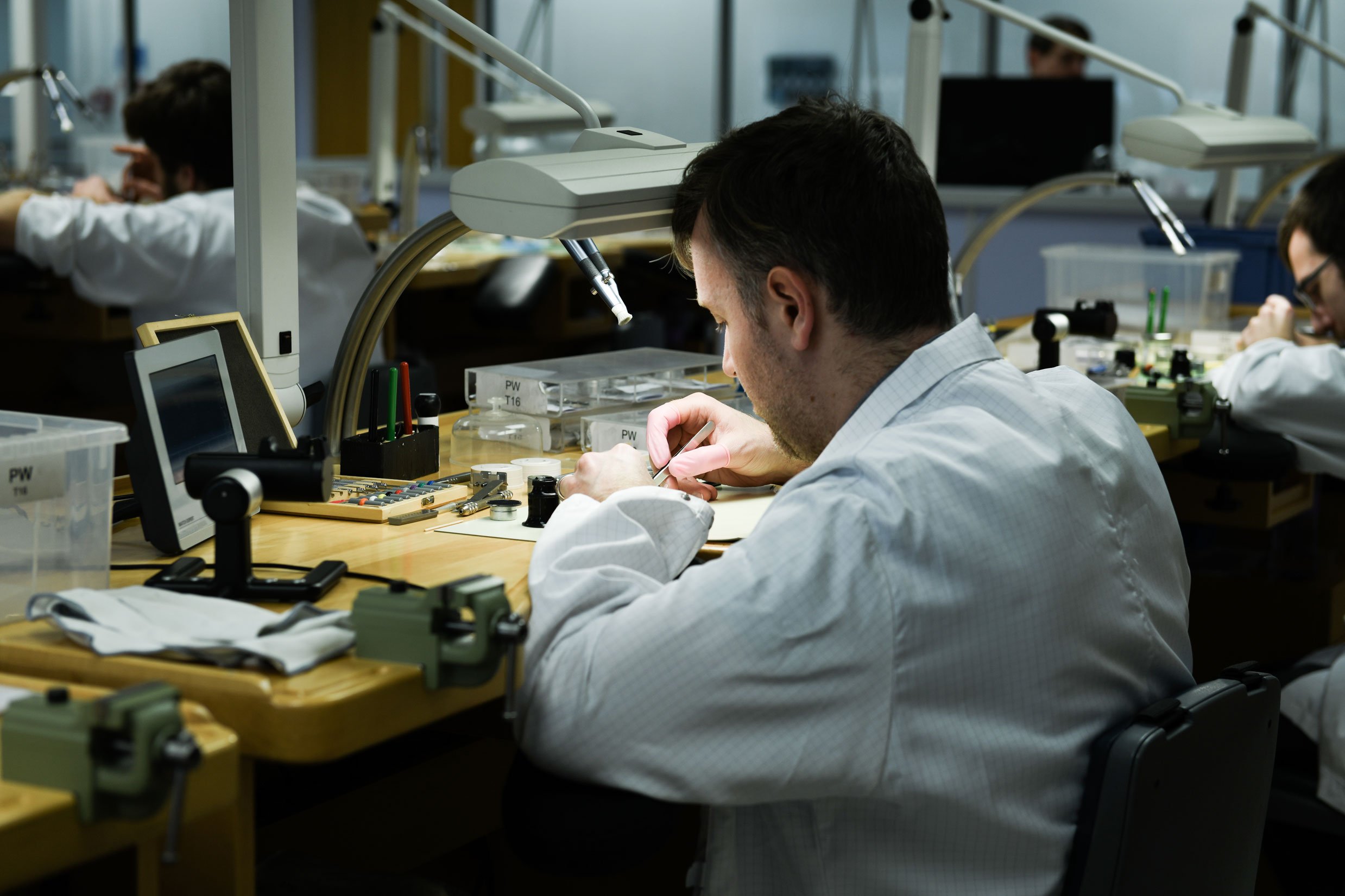 We also undertake case and bracelet refinishing according to Porsche Design specification in our dedicated polishing department.

A brief history of Porsche Design.

The company he founded was Porsche Design and his first product was a wristwatch. It’s hard to believe today that before 1972, there were no black watches, so when Porsche Design introduced an austere chronograph in a black steel case with black bracelet, it was a sensation.

The model was called the Chronograph I and Ferdinand Alexander Porsche said his design inspiration was the functional superiority of white dial markers and hands on a black background, as proved in airplane and automotive gauges. 40 years later, the watch still looks remarkably contemporary. The only colour on the watch was the chronograph seconds hand, which was red to differentiate it from the underlying minute hand on the Lemania-powered self-winding chronograph.