SwissTec is the official Aerowatch service centre for the UK. Our watchmakers can undertake work on all quartz and mechanical Aerowatch models. We provide a comprehensive range of maintenance options from a simple battery service to a complete service on a mechanical chronograph. 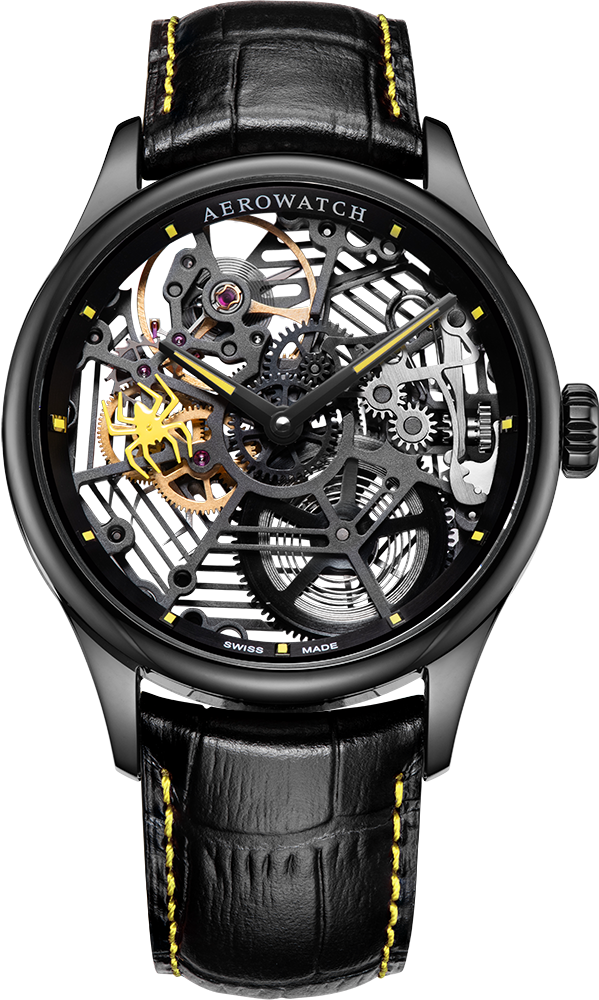 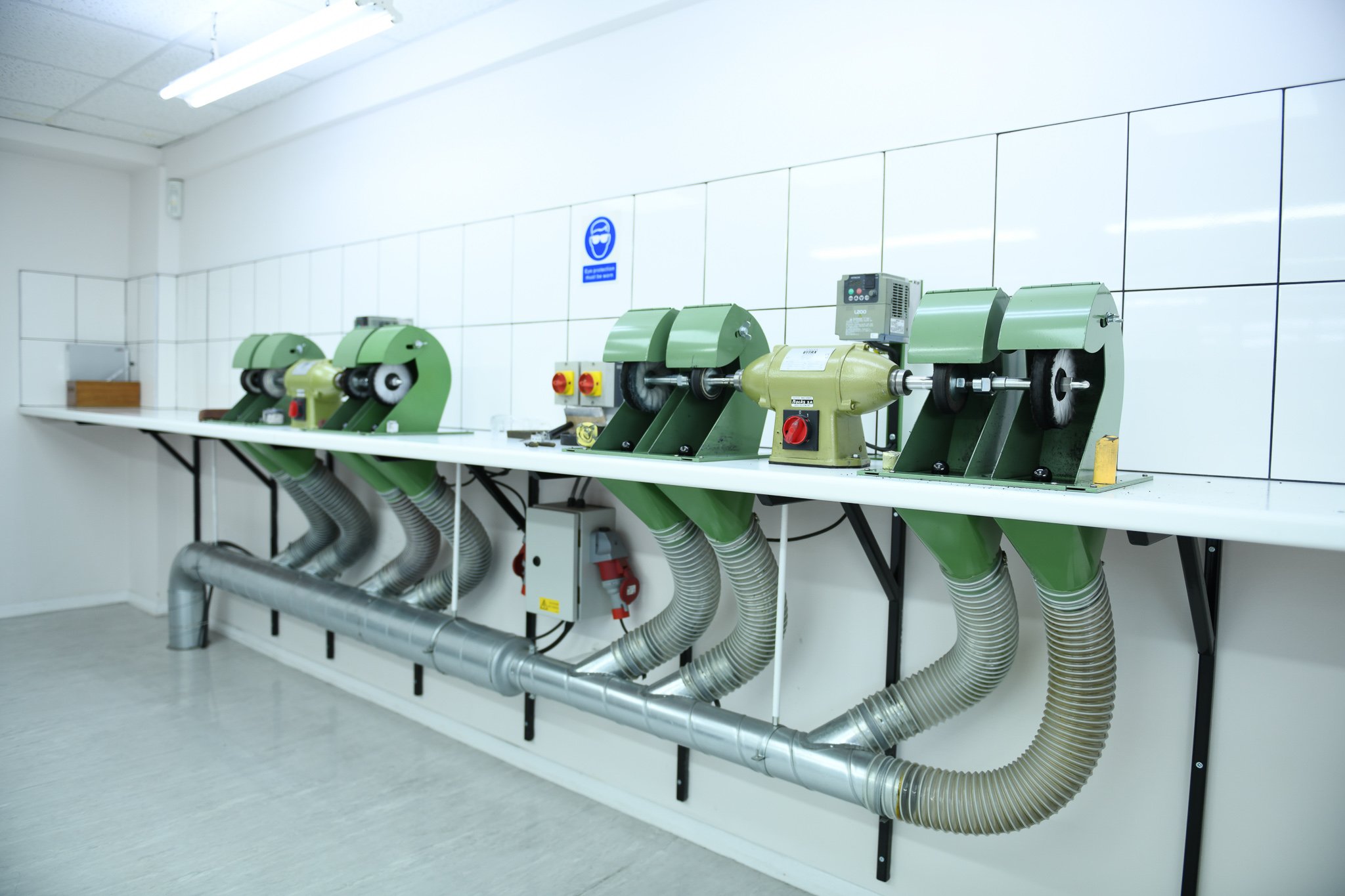 We also undertake case refinishing to Aerowatch specification. This work is carried out by our fully trained polishing team using our state of the art polishing department.

A Brief History of Aerowatch

Founded in 1910 in La Chaux-de-Fonds, Aerowatch wanted a symbol of modernity. The choice of an English name already indicated a desire to export and echoed aviation, a booming universe. The family business is going through, not without difficulty, the period of the First World War. Nevertheless, it tries to make itself known with the help of an advertisement which is at least original: an advertising illustration promoting an ultra-thin model of the time with the backdrop of the flight of a biplane in front of the Eifel Tower. in Paris.

The Crevoisier era
In 1942, Maxime Crevoisier took over the watch manufacturer and moved to new premises in the city of Neuchâtel. The company specializes in the manufacture of pocket watches and pendants. After 46 years in the management, Georges Crevoisier (Maxime’s son) took a well-deserved retirement and sold AEROWATCH to Denis Bolzli in 2001. The transition was thus carried out in continuity and the tradition continued.

The Bolzli family
In 2005, the company headed by Denis Bolzli and his children presented a first collection of wristwatches inspired by vintage pocket watches. The iconic “1942” model was born. Today, we are proud to have more than 500 points of sale around the world, including more than 120 in Switzerland. The company successfully continues its growth by offering quality watches at very competitive prices.

Today
The desire to be able to make this beautiful mechanism accessible to everyone at extremely competitive prices allows us to set ourselves apart from many competing brands.
Attention to detail is an integral part of how we think about modern watchmaking and is an effective way to bring about a clean and timeless style.