SwissTec is the official UK Service Centre for Girard Perregaux Watches. Our factory trained watchmakers can undertake work on both current and vintage models. We provide a comprehensive range of repair options, from a simple battery service to a complete service on a mechanical world timer chronograph.

All watches which are serviced are returned with a twelve month warranty. 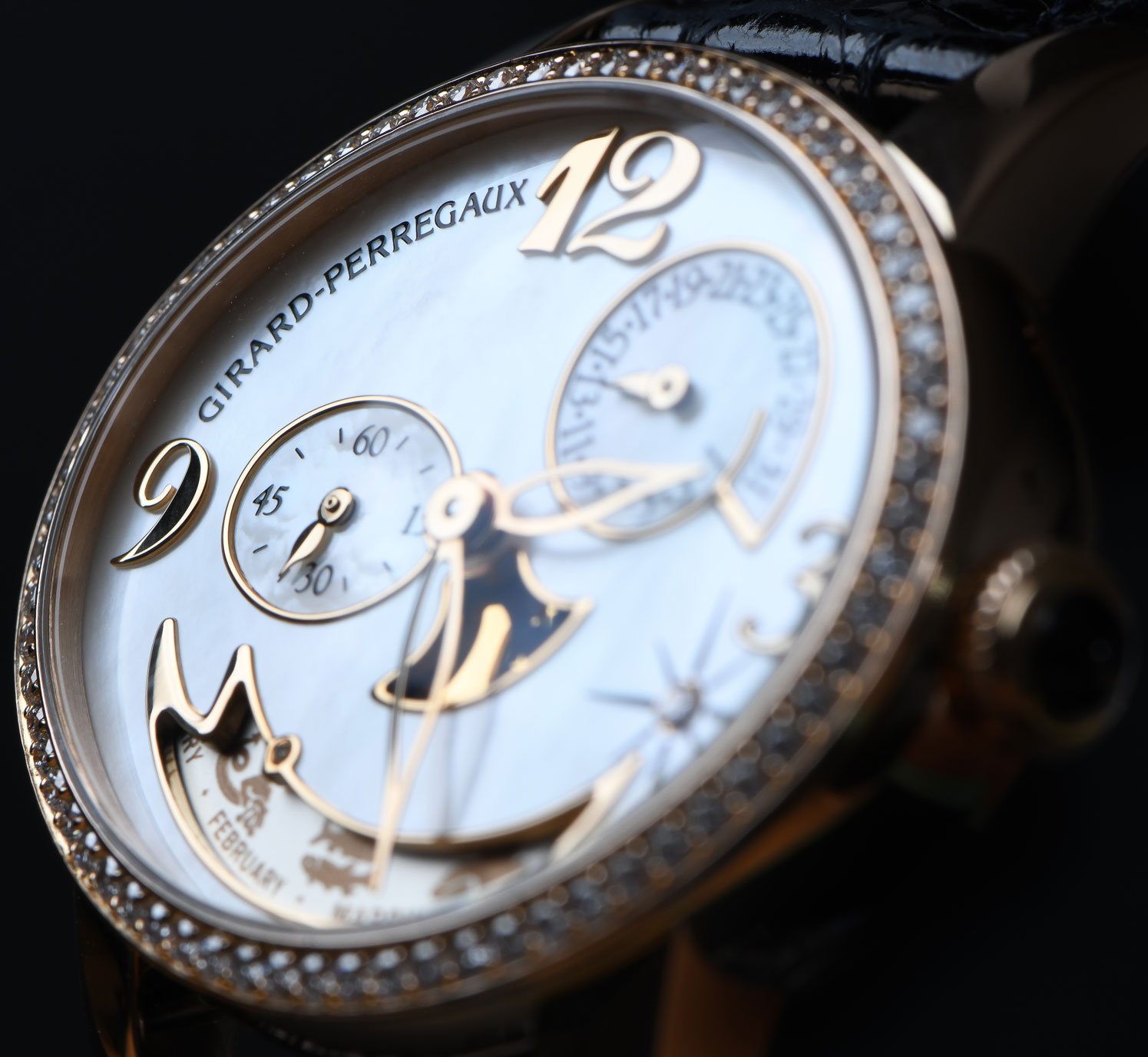 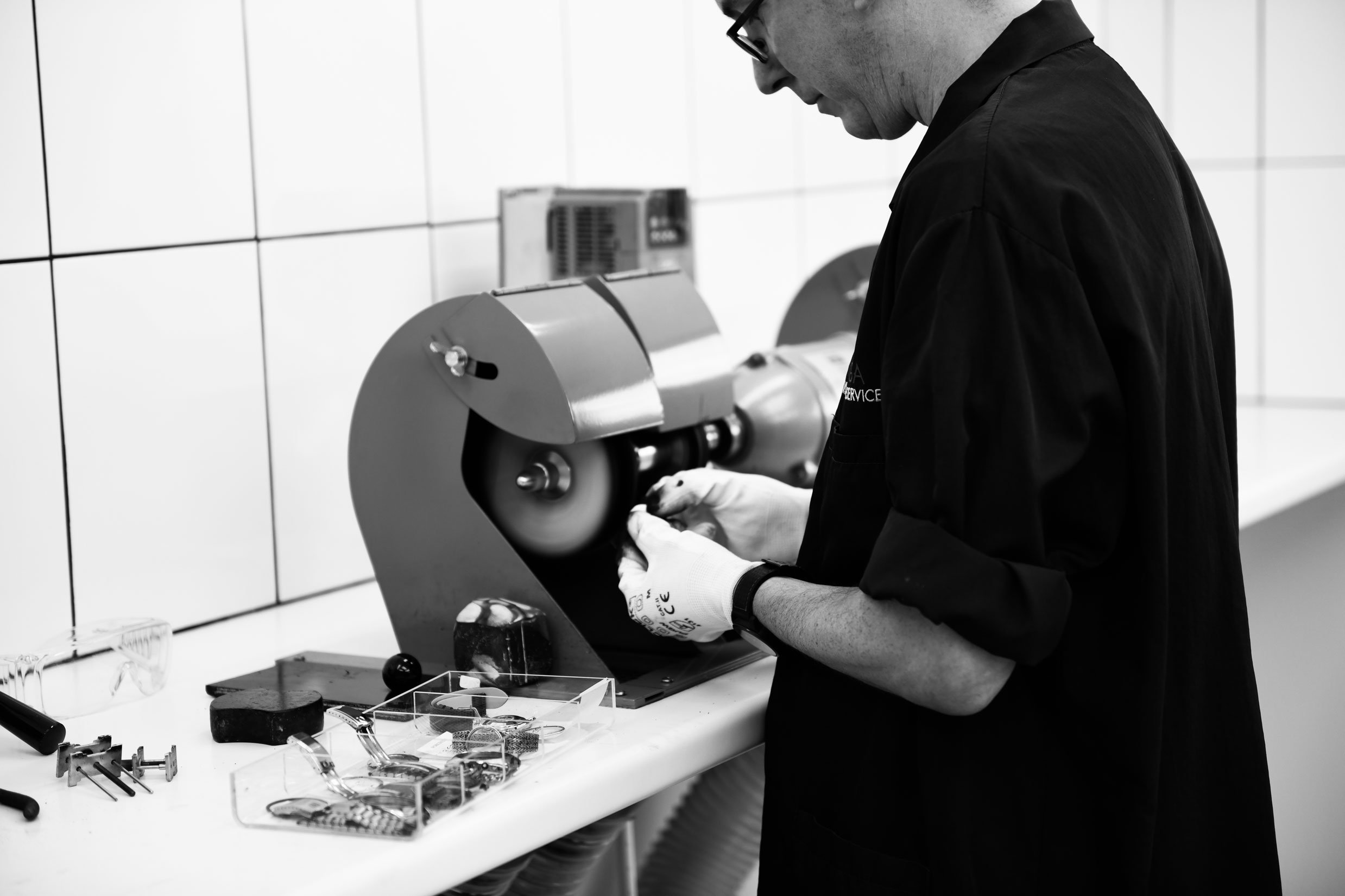 However, if the watch is suitable for swimming and diving and is used in water, they also recommend the water resistance of the watch is tested on an annual basis.

A brief history of Girard Perregaux.

We will rectify any defects arising from any service provided by us provided you report such defects to us as soon as reasonably possible. In respect of a partial repair we provide a 12 month warranty and in respect of a full service, a 12 month warranty. We reserve the right to invalidate the warranty if repairs are performed by persons not authorised by us to take such action. Provision of the warranty will be free of charge. We will decide in our absolute discretion whether provision of the warranty will be in the form of a repair or the replacement of a part of the watch. Evidence of purchase must be provided and any replaced parts pass into our ownership. Limit of warranty. The provision of services under warranty neither extends the terms of the warrant nor sets in motion a new warranty period.

This haute horology watchmaker can trace its roots through the amalgamation of two separate companies. The first is the Bautte house, in 1791, watchmaker goldsmith Jean-François Bautte produced his first watches. He created a manufacturing company in Geneva grouping, for the first time ever, all the watchmaking skills in one company to produce a complete watch.

Over the years, Girard-Perregaux has helped advance the industry with their high frequency mechanic movements and speciality tourbillons. Highly recognized, their tourbillon with three gold bridges became emblematic for the company, celebrating the model’s redesign multiple times since it was patented in 1884. Today Sowind Group is the owner of Girard-Perregaux, it is a subsidiary of the Kering Group.