Swisstec is the official UK Service Centre for Favre-Leuba. Our Swiss trained watchmakers can undertake work on both
quartz and mechanical, modern and vintage models. We provide a comprehensive range of maintenance options
for your Favre-Leuba watch from a simple battery service to a complete service on a mechanical chronograph.

All Favre-Leuba watches which are serviced by Swisstec are returned with a two-year warranty. 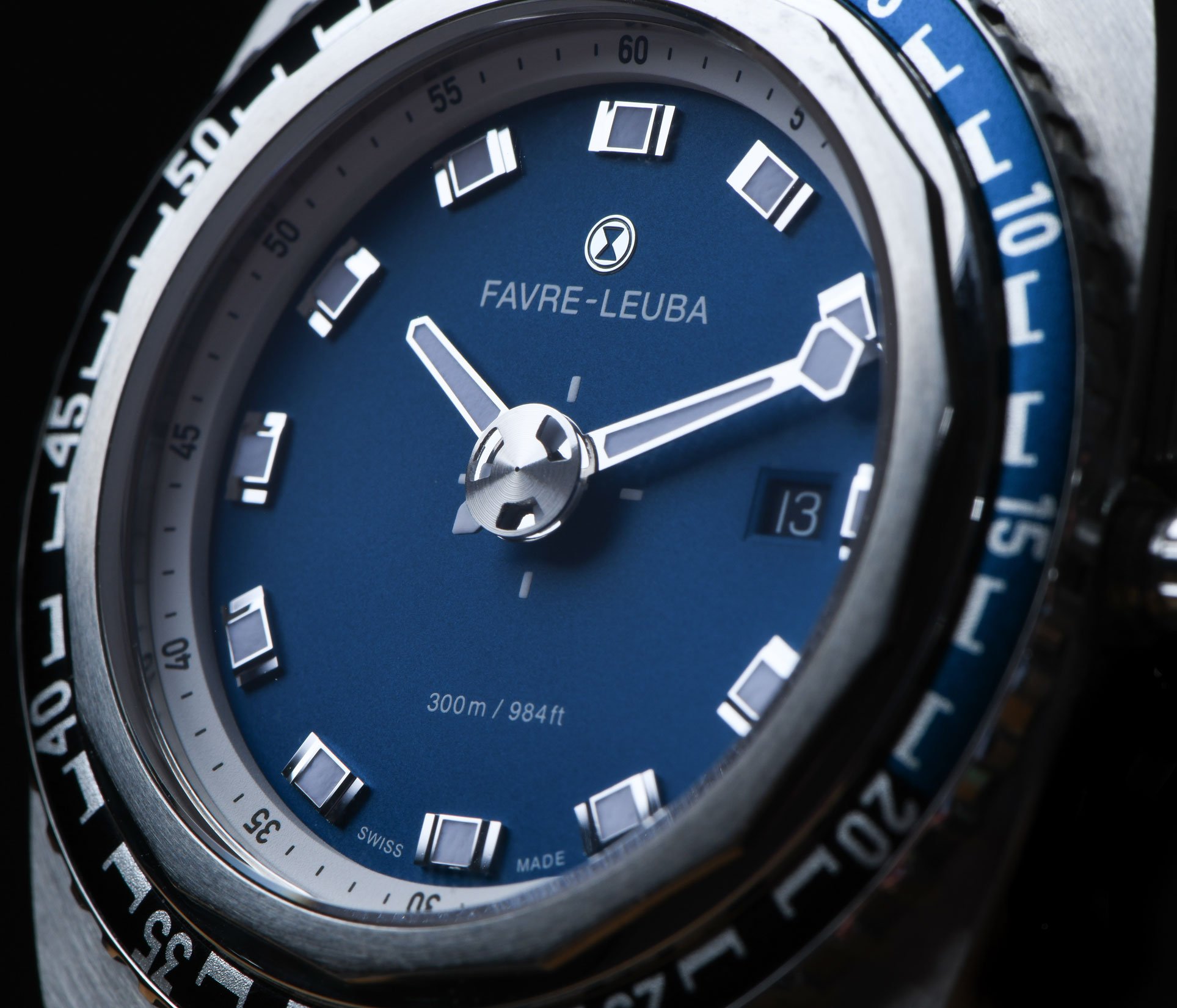 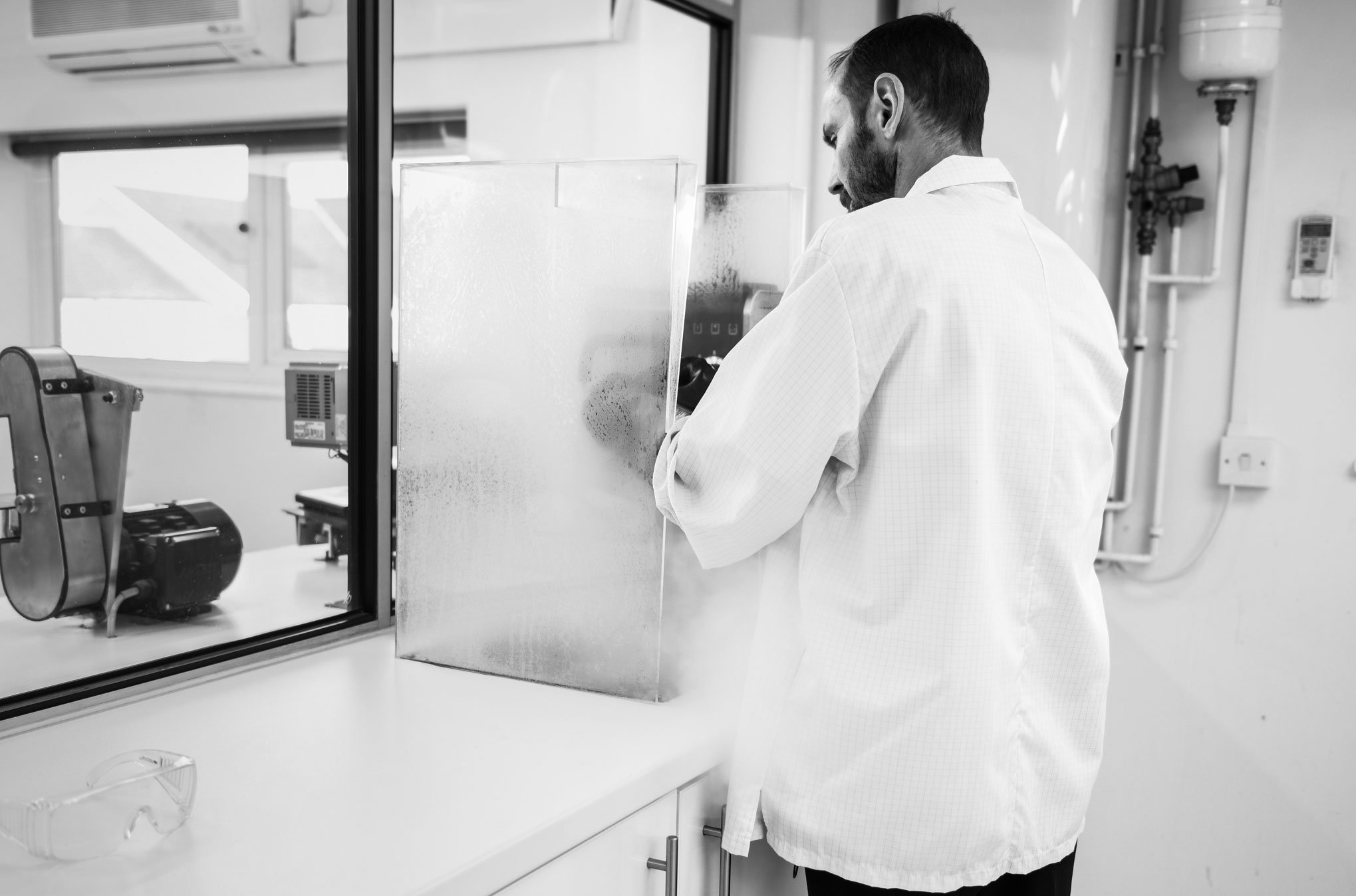 We also offer case and bracelet refinishing to Favre Leuba’s specification. Our Swiss trained polishers have the specialist equipment to achieve the correct radial graining finish on the case.

A brief history of Favre Leuba.

According to Swiss records Abraham Favre was a watchmaker with his own workshop in 1737. It was his son, also called Abraham Favre, who turned his father’s passion into a business.

In 1792 Abraham Favre (Junior), along with his two sons, Frederic & Henry-Louis, founded the company A.Favre&Fils in Le Locle. From the very beginning Abraham Favre concentrated on improving the technology of his watches, their properties at different temperatures as well as the materials used in watchmaking, thus making more reliable and accurate movements.

Henry-Augustus, Frederic Favre’s son expanded the family business, this fourth generation Favre member collaborated with another watchmaker Auguste Leuba, to create the company Favre-Leuba in 1815. The Favre family remained in the company for eight generations until the company was sold during the “quartz crisis” and has passed through several hands and is now owned by the Tata Group.

Some of their famous models have been relaunched such as the Bivouac which was the first ever mechanical watch with altimeter & aneroid barometer. The Raider Bivouac 9000 created a new record in 2018 as the only mechanical wrist watch equipped with an aneroid barometer to work perfectly on the roof of the world, the summit of Mt. Everest.