Swisstec is an Breitling authorised service centre. Our Breitling qualified watchmakers can undertake work on both current and vintage models. We provide a comprehensive range of maintenance options for your Breitling watch from a simple battery service to a complete service on a mechanical chronograph. 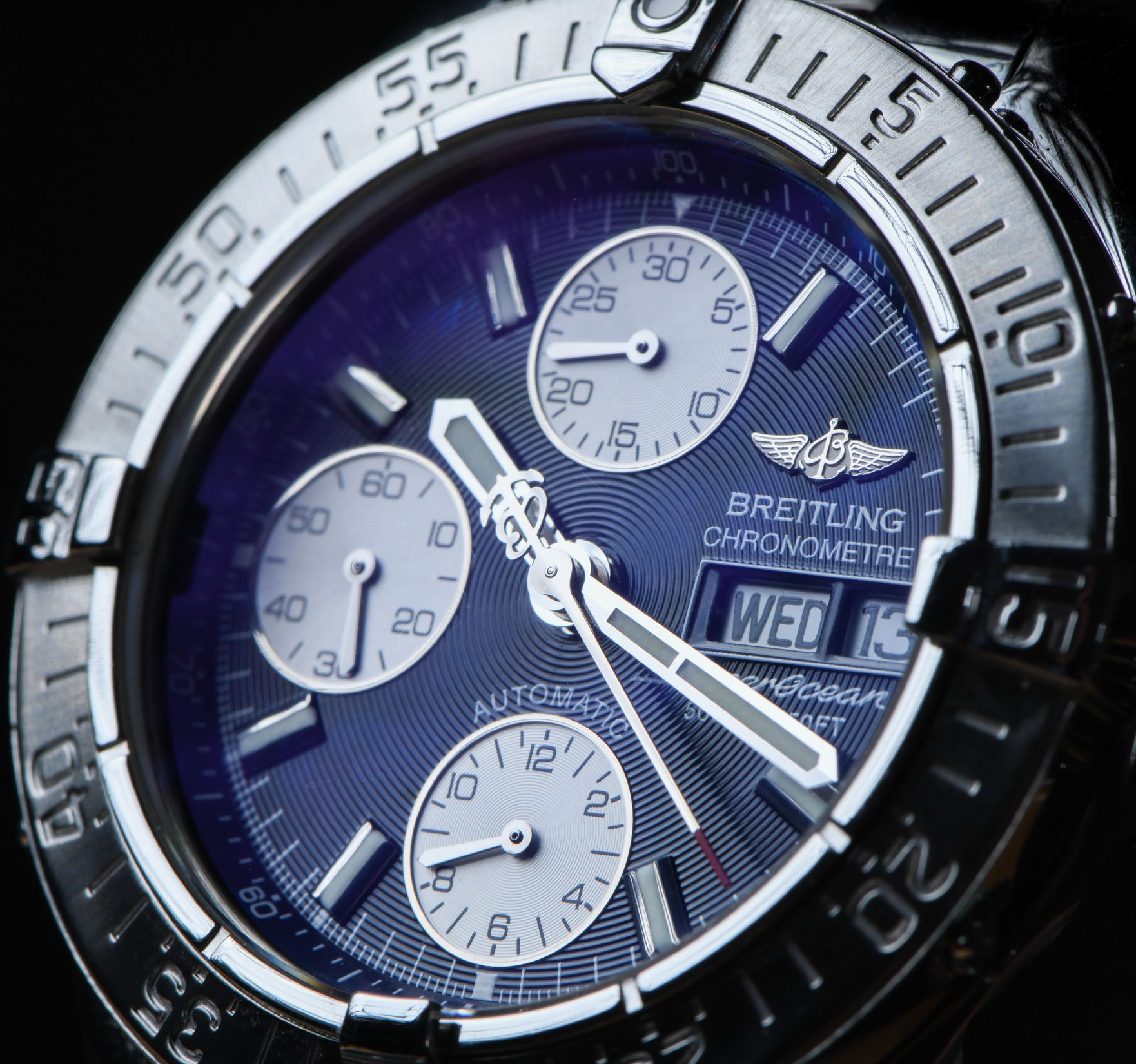 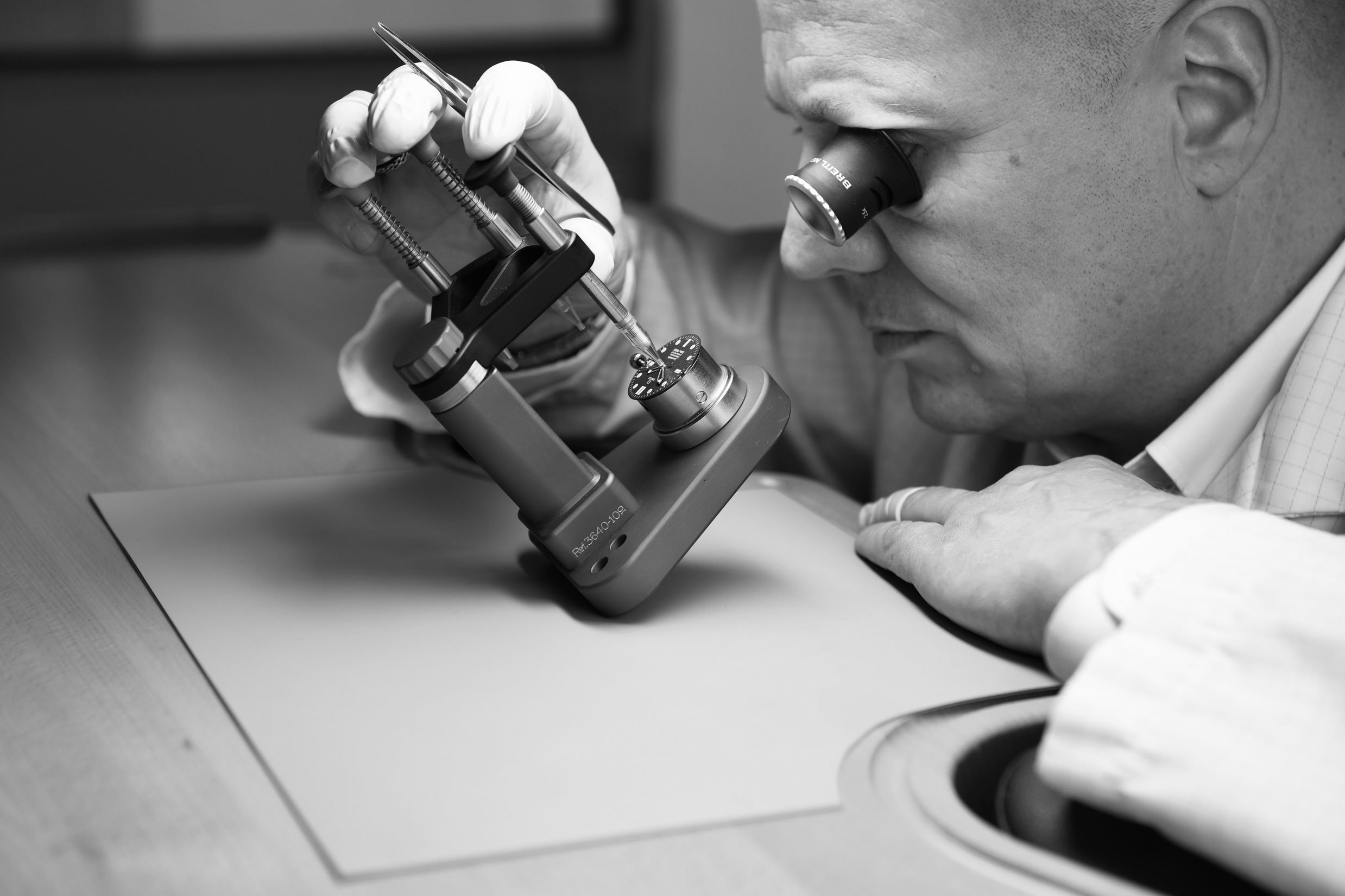 Breitling cases are quite complex in their construction and having received training at Breitling we can also undertake there finishing of Breitling watch in our dedicated polishing department.

A brief history of Breitling.

Was founded in Saint-Imier in the Jura region of Switzerland by Léon Breitling in 1884, and had some notable firsts in the company’s history. Gaston Breitling, Leon’s son was the first to produce a single push piece chronograph wristwatch and Willy Breitling, Gaston’s son was the first to produce the two pusher chronograph wristwatch we all know and recognise today.

During the “quartz crisis” when many venerable watch houses went out of business Willy Breiling sold the company to Ernst Schneider. Mr Schneider relaunched the brand and rebuilt the company with one of the early successes being the now iconic ChronomatTricolori made in conjunction with the Italian airforce aerobatic team. The brand had always had a strong aeronautical connection and this was developed and enhanced under the Schneider ownership through such models as the Aerospace, Chronomat and Navitimer. In 2017 Theodore Schneider the son of Ernst sold 80% of the company to CVC Capital Partners an equity company from London.

Historically, Breitling sourced movements from suppliers such as Valjoux, ETA, and Venus rather than producing movements in-house. In 2009 under Theodore Schneider Breitling developed the B01, an in-house, self-winding, column wheel chronograph movement. This movement is now used in the Breitling Chronomat 01 and subsequently Navitimer 01 and is also found in some Tudor Black Bay models. Breitling remains the only 100% COSC certified watch brand in the world having all mechanical and quartz movements tested and certificated.